JO ASH has no posts or upcoming gigs. 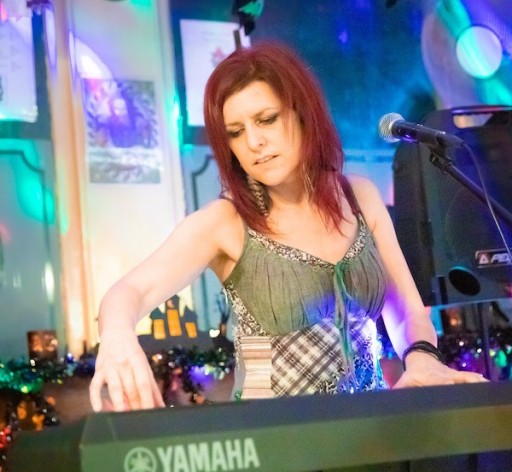 Captivating artist Jo Ash is currently making waves on the regional and national music scenes with her beautifully woven songs and tales. As well as appearing on BBC Radio she is proud to have been reviewed by the Musicians Union quarterly publication ‘The Musician’ and nominated twice for an NMG Award for Female Solo Artist.

Jo is a spellbinding live performer with the ability to take audiences on a journey into her world of song and stories.
She has performed across the UK, including many London and East Anglian venues and the Edinburgh Fringe Festival, an audience member best sums up her performance: “The best new discovery of the weekend so far, a beautiful set from a beautiful lady.”

For many of her live shows Jo performs as a trio with special guests on acoustic guitar and bass.

“Jo’s voice and its range stops you in your tracks.”.
Michael Pipe, Music Promoter, 2018.

"...an album of introspection, intensity, imagination and above all of confident, well-structured song writing".
Cambridge Music Reviews, on ‘Constellations’, 2018.